Most developers are familiar with using Git workflows and automated processes for testing and building code. We are now seeing teams using more and more these workflows to automate all the way from the infrastructure to your application deployment, the so-called GitOps approach.

Using GitOps, a developer pushes code as usual to the codebase’s repository and triggers tests and deployments. Teams declare the application details and processes declaratively. If someone wants to change what’s created or triggered, they change the application definition file and commit the change to version control following typical practices. 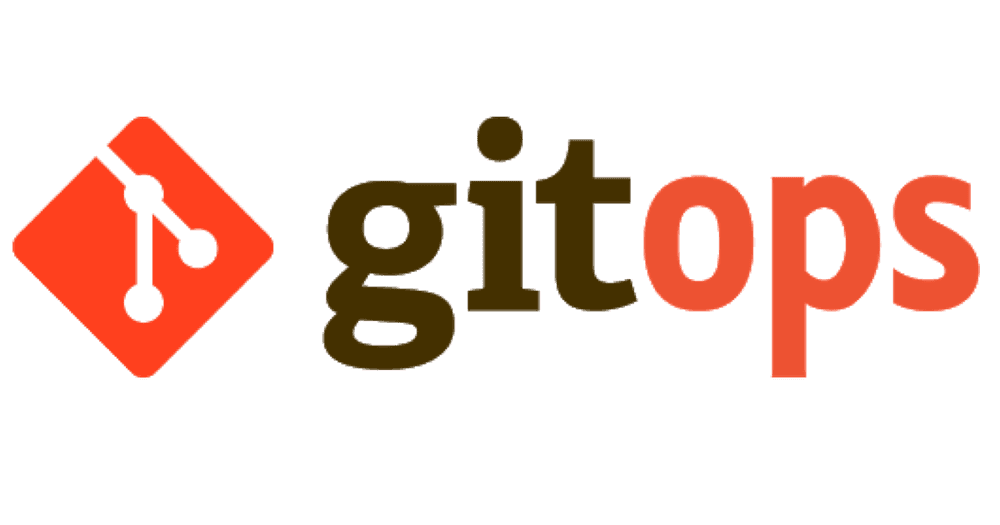 GitOps is growing fast in popularity where teams are exploring it to help their developers deploy their applications on Kubernetes.

The challenge many developers face with the approach is that when tied to Kubernetes, most tools take an object-level approach for deploying applications where developers have to build or maintain Helm charts, Kustomize scripts, or other similar.

This may be ok on a small scale. Still, as you increase the number of applications deployed and developers using the system, this object-level approach can create complexity for developers and increase the burden on the DevOps teams.

Thinking of that, we decided to combine Ketch with Crossplane and ArgoCD. By doing so, the application deployment model becomes more manageable with an application-centered approach, Crossplane performs drift detection, and ArgoCD is then responsible for synching changes.

You can find detailed information on how to install Ketch here: Getting Started (theketch.io)

As a quick start, here are the steps:

Installing the Ketch CLI can be done using the command below:

With the CLI installed, we can then install the cert-manager. Ketch uses Cert-manager to generate certificates for our future applications automatically:

Save it locally with the name cluster-issuer-istio.yaml and apply it to your cluster with the command below:

With all components installed, we can then install Ketch’s controller

With Ketch in place, we can then install Crossplane and Ketch’s provider for Crossplane.

Installing Crossplane is easy, and you can do it using the following commands: 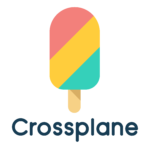 This will install Crossplane in the crossplane-system namespace.

Now we can install our Ketch provider. Create a file named crossplane-provider-ketch.yaml with the following content:

Once saved, apply it with:

In a few seconds, you will see a new pod for the Ketch provider coming up in the crossplane-system namespace:

You can follow steps 1 to 4 from the ArgoCD documentation to install and access your ArgoCD install. You can find it here: Getting Started – Argo CD – Declarative GitOps CD for Kubernetes (argoproj.github.io) 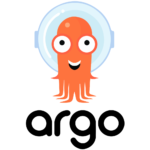 With Ketch, Crossplane, and ArgoCD installed, we can now deploy a sample application.

For Ketch to deploy applications, we first need to create a framework. Frameworks in Ketch translate to a namespace in your cluster, and when deploying applications targeting that framework, they will be deployed to the created namespace.

You can create a framework by running the command below:

As you can see from the command above, you will need to enter Istio’s ingress external IP. Ketch requires that because it automatically creates an endpoint for your application during deployment. You can find your Istio’s external IP by running the following command:

Now, you can create an application in ArgoCD to be deployed. Once in the ArgoCD dashboard, assuming you already have your repository configured in ArgoCD, click on NEW APP: 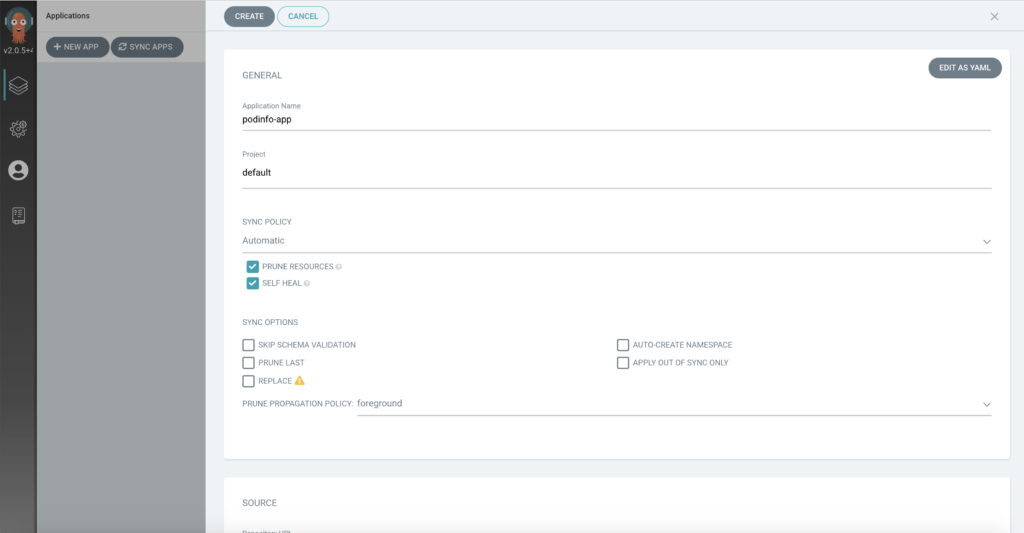 Once you click on CREATE, ArgoCD will automatically sync and create the app using Ketch. You can see the status of the deployment and the endpoint to access your application by using the ketch app list command:

Accessing the endpoint created by Shipa, we can see our application running: 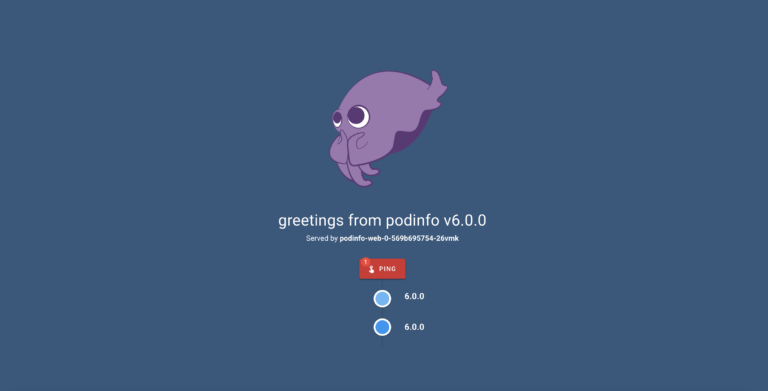 If we look at the application definition, we see that it becomes a lot easier for developers to deploy their applications without having to create and maintain extensive Helm charts, Kustomize scripts, and more: 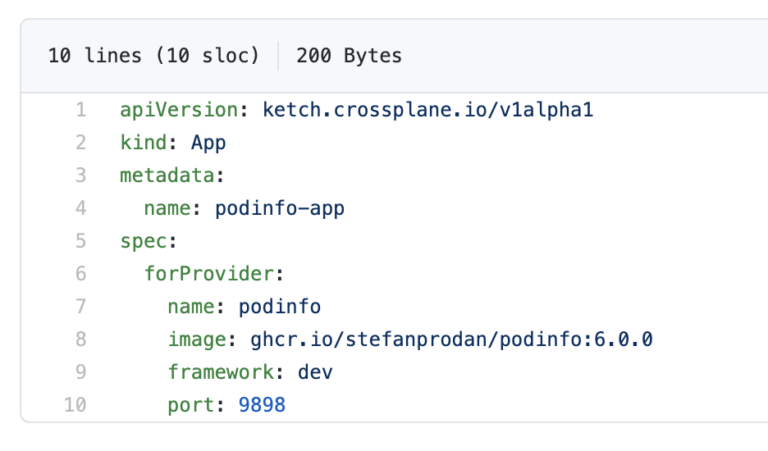 Because Ketch is also linked to Crossplane through its provider, if you manually delete the application using the ketch app remove command, you will see that the application will be recreated in a few seconds.

That’s it! You now have a much easier GitOps model to give your developers!